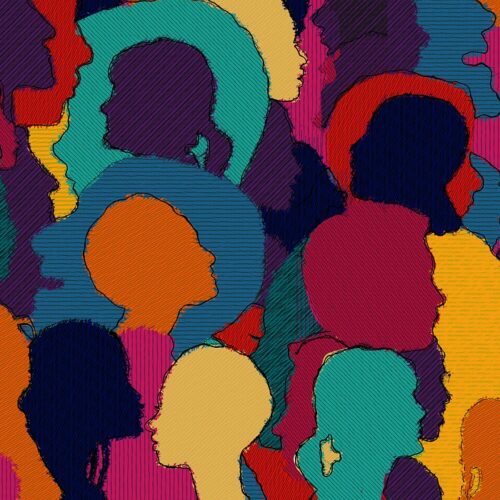 Responding to questions raised by the Government’s Race Report

On April 1 2021, the government published its controversial report on Race and Ethnic Disparities in the UK. Since then, many of you have asked us for our response to the report, as well as for support in applying the report’s findings to your plans for creating racially inclusive cultures in the workplace. Below, you’ll […] 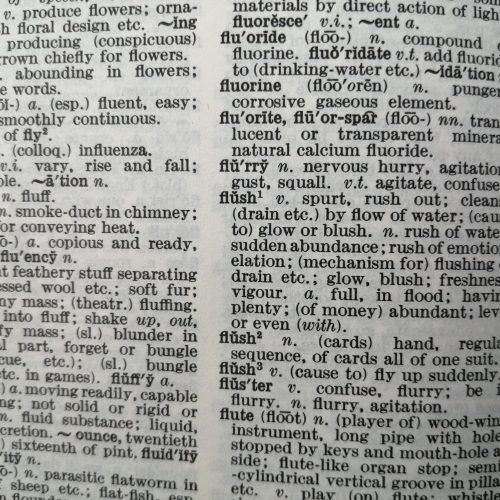 In this article, we discuss the complexity of language when talking about ‘race’, present the history and implications of using some of the most familiar terms, and provide practical suggestions for future use while acknowledging more work needs to be done before we can decide on what the ‘right’ race terminology should be. 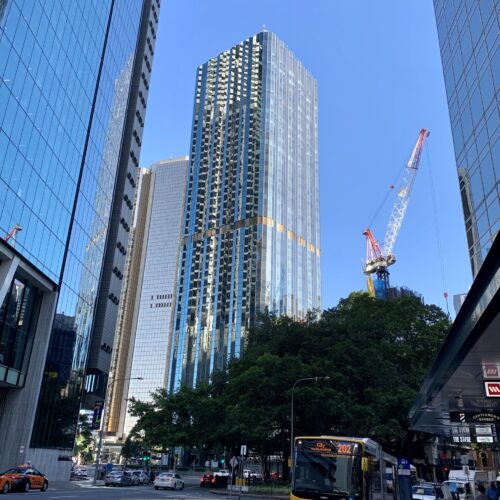 How HR professionals can disrupt systemic racism at work 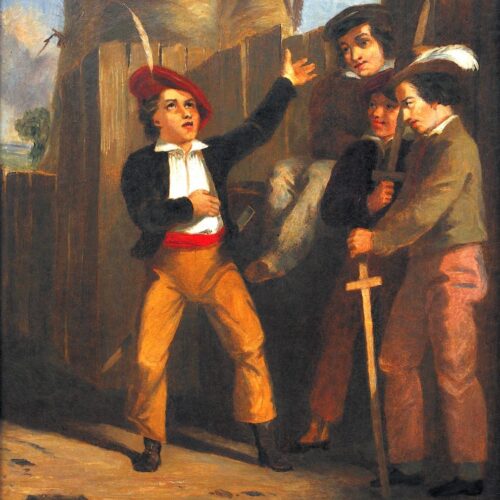 The Value of lived experience research in tackling systemic racism

Recent global events have spotlighted the racial inequalities that persist in our societies and institutions. Emerging research shows that people of Black, Asian and Minority Ethnic (BAME) backgrounds are more likely to die of COVID-19 than White people, and racial biases have contributed to this. 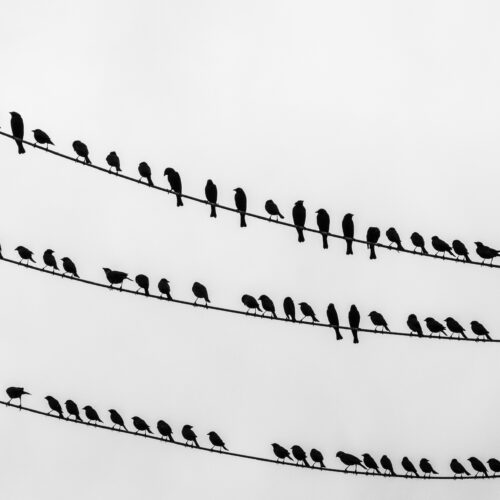 In line with the Financial Reporting Council’s (FRC) guidelines, organisations are reporting that merit is a priority when it comes to appointments. Noteworthy, however, is where and how the language of merit as a priority is being positioned in Annual Reports. 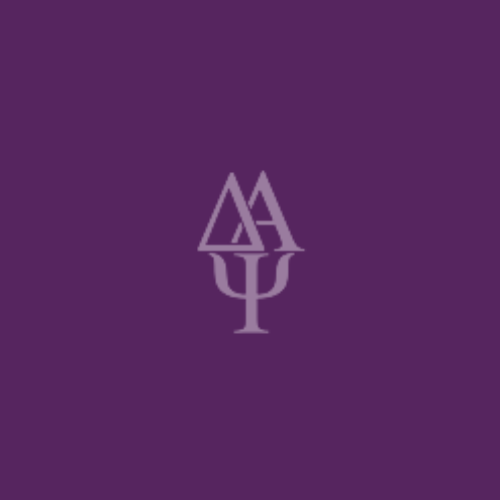 A glossary of racial terms as defined by Delta Alpha Psi

At Delta Alpha Psi we are often asked for concise definitions that underpins the language we use when talking about race. Read here to find out more 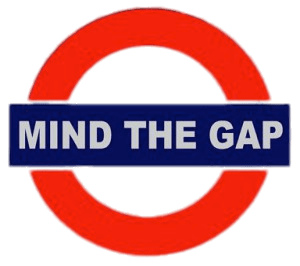 In this video, our Director Dr Doyin Atewologun participates in a webinar run by the The Chartered Institute of Personnel and Development (CIPD) about the need for transparent ethnicity pay gap reporting and discusses other public policy changes that could make a difference to racial equality at work.

Visibility in the virtual workplace

Managing our visibility is a challenge that all professionals face and if you grappled with visibility in the workplace before Covid-19, it is possible that the challenge is even greater in the current context of remote working. Unsurprisingly, recent research indicates that during ‘lockdown’ we are interacting with a narrower group of people than before. Although some people find it easier to overcome some of the social barriers of remote working, true visibility requires more than a well-delivered virtual presentation or making an impactful contribution when our turn comes up; it is about how we engage with our networks. 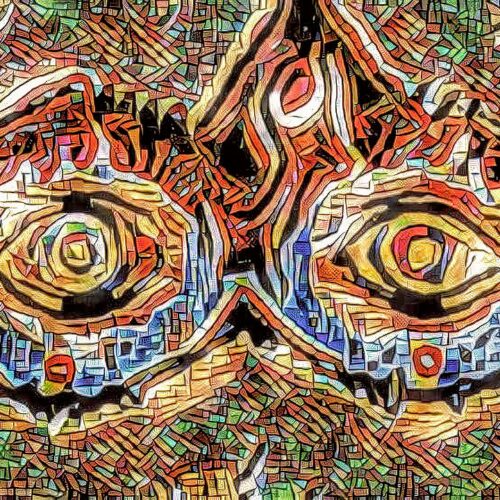 As executive coaches we have struggled to persuade many colleagues to actively incorporate approaches that recognise, integrate and leverage ethnic, racial and cultural differences in their coaching approach. In light of the recent race relations incidents in America and the impact of COVID-19 on minority ethnic communities, it’s time to talk about race at work. In this moment of collective reflection with a global focus on positive social change, Delta Alpha Psi, as Leadership & Inclusion experts, offer a framework for inclusive executive coaching. The framework builds on our practical experience and academic research on bias, intersectionality, race fluency, among others. 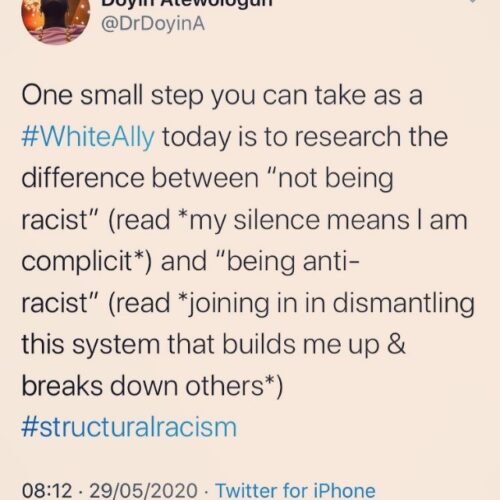 How to be an upstanding, anti-racist and proactive Ally

As evidence-based leadership and inclusion consultants, Delta Alpha Psi, has received many questions from clients and partners about how they can respond meaningfully, following the widespread increased attention to structural racism associated with the protests around the US, here in the UK, and across the world. Many white professionals and business leaders are expressing shock and uncertainty about how to respond, asking, what can we do now?